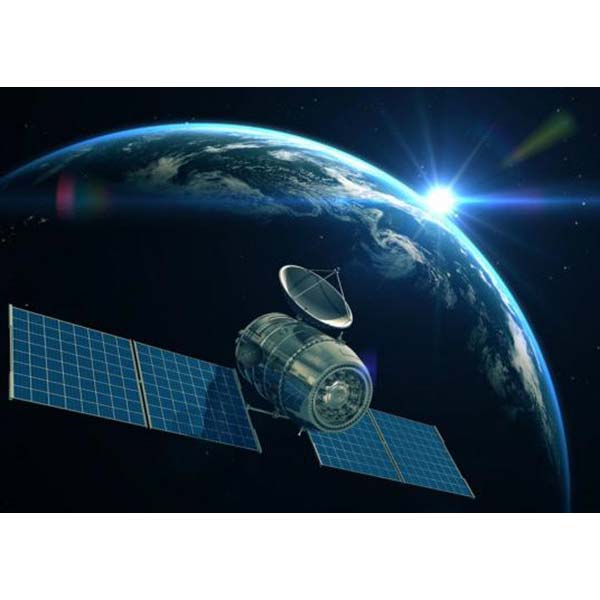 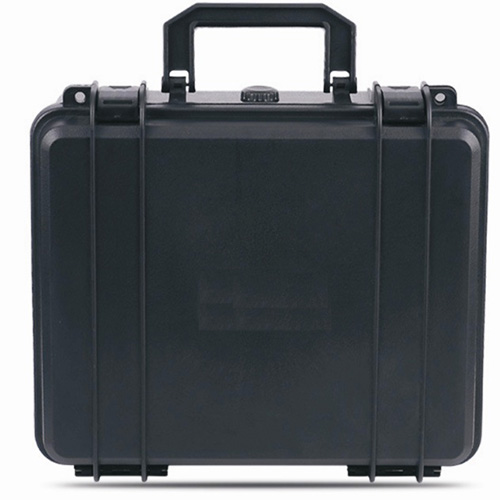 US DroneDefender radio-wave gun strike technology, Ohio State non-profit development organization “Batfeoe” (Batfeoe) recently launched a DroneDefender anti-drone equipment. DroneDefender looks like a rifle, with a white rod antenna installed on the upper part of the front end of the device. This device uses non-destructive technology and is the first special device that can move, accurately, and quickly prevent suspicious drones from approaching. The user only needs to point it at the drone in the air and pull the trigger to “shoot down” the target. The device is only effective for real-time remote control drones or drones that rely on GPS navigation (such as common quadcopters and hexacopters), with a strike range of about 400 meters; European Airbus Group Anti-UAV System, Airbus The defense and aerospace company has developed an anti-UAV system that uses jamming technology to interfere with the frequency of the target signal without affecting the surrounding signals of other frequencies. The system can detect and strike illegal drones flying in disputed areas from a long distance, while reducing the impact on other objects as much as possible. The system is equipped with signal analysis technology and jamming functions, and is equipped with radar, infrared camera and directional device. It can detect unmanned aerial vehicles within a range of 5 to 10 kilometers, and can also make judgments on the threat of unmanned aerial vehicles. Based on the huge information database, the system can also analyze the UAV’s signal. Once a problem is found, the system will cut off the connection between the UAV and its operator through the jamming station, and then the directional device will track the unmanned aircraft. The specific location of the machine operator facilitates the implementation of arrest operations. The system has been tested several times in the company and has also been demonstrated to customers in Germany and France.