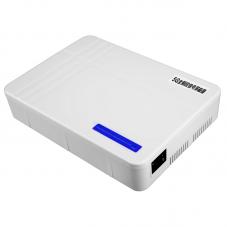 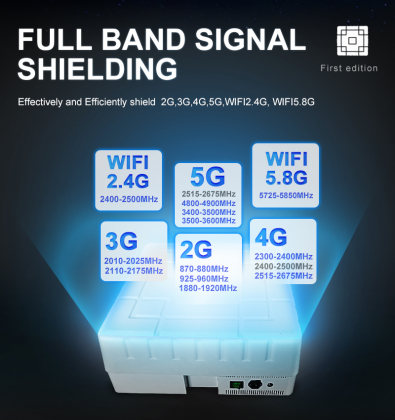 In order to adapt to the requirements of the new form, strengthen the awareness of scientific and technological prevention in prisons, improve the scientific management level of prisons, and promote the construction of digital prisons, it is imperative to establish a truly scientific, rigorous, stable, advanced and practical shielding system. Because the prison system is different from conference rooms, theaters, examination rooms, etc., the mobile phone shielding system operating in the prison requires up to 24 hours of uninterrupted operation, which requires the system to have considerable reliability. Secondly, the space environment of the prison area is more complicated, unlike meeting rooms, theaters, examination rooms, etc., which are just a single room. When installing the shielding system, a prison area or several prison areas or even the entire prison must be considered comprehensively to evenly distribute the interfering signals. It is necessary to reserve the places that need communication, and ensure that the places that do not need to communicate can not be communicated all the year round. At the same time, the use of cell phone jammer equipment in the supervision system should be implemented at the system level, rather than a large number of simple mechanical listings. The construction must be accurately measured, a reasonable construction plan must be formulated, and construction in strict accordance with radio regulations and electrical installation standards. To ensure the use of the least machines and the easiest maintenance, the entire prison system’s early, mid and late services are considered as a system project.