The Southwest Research Institute (SWRI) in Texas has developed a rigorous method to test how susceptible driverless vehicles are to GPS spoofing.

GPS is a key technology in driverless vehicles as it enables them to calculate their position, navigation and timing.

Concerns have been raised that bad actors could use hardware to jam the signals or tamper with one of the satellites, which could throw the vehicle off course.

Testing for GPS vulnerabilities in a mobile environment had previously been difficult because US federal law prohibits the wireless retransmission of GPS signals without prior authorization. 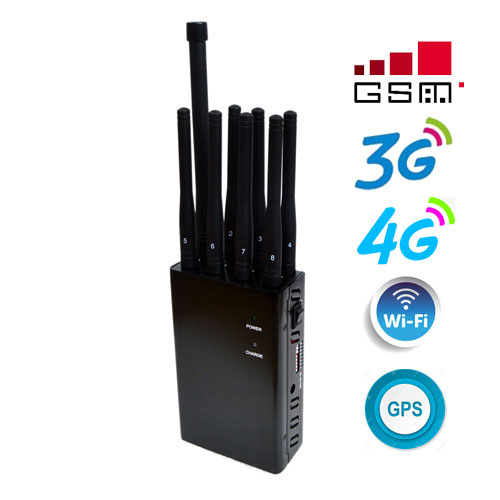 SWRI’s spoofing test system places a physical component on or in correspondence with a vehicle’s GPS antenna and a ground station that remotely controls the GPS signal.

The system receives the actual GPS signal from a vehicle antenna, processes it and inserts a fake signal. It then sends the fake signal to the GPS receiver in the vehicle. This gives the spoofing system full control over a GPS receiver.

In doing so, SWRI succeeded in developing a test that automobile manufacturers can use to test the reliability of their driverless systems without causing the wrath of federal regulators.

“This is a legal way for us to improve the cyber resilience of autonomous vehicles by demonstrating the transmission of forged or tampered with GPS signals to enable analysis of system responses,” said Victor Murray, head of Cyber ​​Physical Systems Group from SWRI.

While testing the system on an automated vehicle on a test track, engineers were able to change the vehicle’s course 10 meters, effectively pulling it off the road. The vehicle could also be forced to turn early or late.

“Most automated vehicles will not only rely on GPS because they use a combination of sensors like lidar, camera vision, GPS and other tools,” said Murray.

“However, GPS is a foundation for positioning in many systems, so it is important for manufacturers to have the ability to develop technology to remediate vulnerabilities.”

The new system was developed as part of SWRI’s internal research program. Future research will examine the role of GPS spoofing in drones and airplanes.

Last month, researchers at the University of Illinois devised a way to combat unwanted signal jammer by using a sensor, encoder, and decoder system to determine when the wrong signals are being sent.