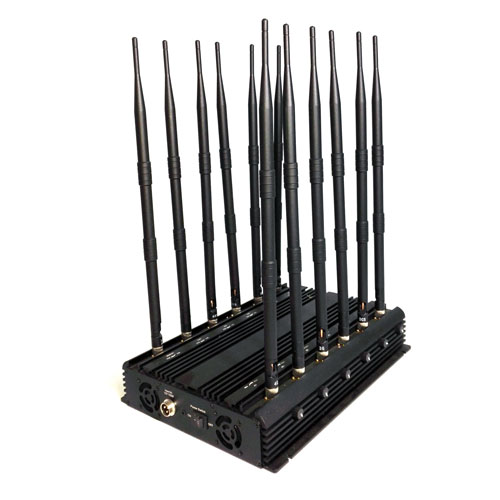 When the gas station fills the car or motorcycle fuel tank with gasoline through a fuel gun, the vapor in the empty fuel tank will drift outward, and the newly injected gasoline will also evaporate into the air, causing the density of fuel vapor around the refueling vehicle to increase sharply. At the same time, in order to make the communication signal clearer, mobile phones use a high frequency and a relatively strong transmission power. Although they meet national standards, they still pose a serious threat to refueling and gas stations. As fuel and gas stations are now widely used for computer control, high-intensity mobile phone signals will cause induction with computer equipment, and the electronic friction between the two may ignite fuel vapor and cause explosions. The current required to ignite the fuel vapor is very small, and the static current generated by the mobile phone in the working state can reach this limit. If you encounter a cloudy or foggy climate with high air humidity and low air pressure when refueling or unloading oil at gas stations, due to poor air circulation, the oil vapor density increases accordingly, and the possibility of blasting caused by mobile phone calls will be further increased. Big.

It is not uncommon for car owners to call on their mobile phones in gas stations. Gas stations should be in danger. They should not ignore this phenomenon and let them go. Effective measures must be adopted to eliminate potential safety hazards and ensure the safety of gas stations.