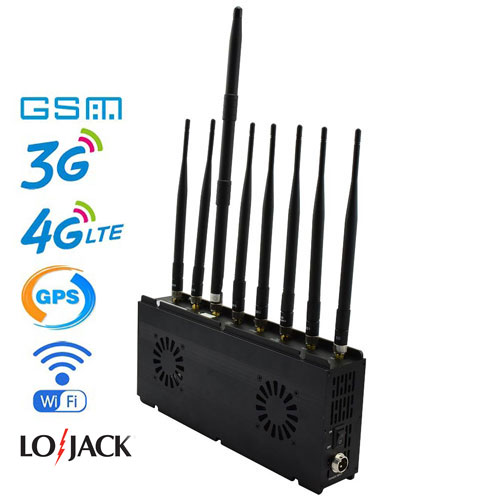 At present, there is almost no obvious trend for lawyers to control the use of mobile phones: for example, the Baden-Württemberg Ministry of Education also believes that it is wise to prohibit the use of mobile phones during breaks. However, as long as the individual regulations can be appropriately formulated according to the teaching requirements, it depends on the school.

Special circumstances for formal exams: Mobile phones may be prohibited, and formal exams are usually more stringent. Therefore, students are usually required to leave their mobile phones at faculty desks or other places, and the mobile phones they carry may be considered counterfeit. It also depends on personal circumstances and detailed regulations of school and examination regulations and federal school laws. For schools, the “primary evidence” may be sufficient to deceive others. This means that schools can try to deceive students whether their behavior exhibits typical characteristics. If the student disagrees, he must prove that his case is atypical-that is, even if the case seems to be correct, he will not be deceived.

According to the Karlsruhe Administrative Court’s ruling, it is usually sufficient to carry a mobile phone with you so that the inspection can be classified as “unsatisfactory.” If the inspection rules provide for such consequences for “unauthorized aids”, they shall apply in any case. In a specific dispute, a student left his mobile phone in the wallet in the room during the oral exam. However, since the school did not explicitly state the prohibition again before the specific inspection, the subsequent “unsatisfactory” rating for a specific situation is disproportionate. The school had to change grades again. If there is a mobile phone jammer at this time, the same effect can be obtained without checking the mobile phone.

Bavaria has a special state law. In 2006, the school banned the use of mobile phones. Unless used for “teaching purposes”, students must turn off their mobile phones “in the school building”, with an exception for teachers (Article 56 of the Bavarian Education Act). Other federal states have special regulations for schools.