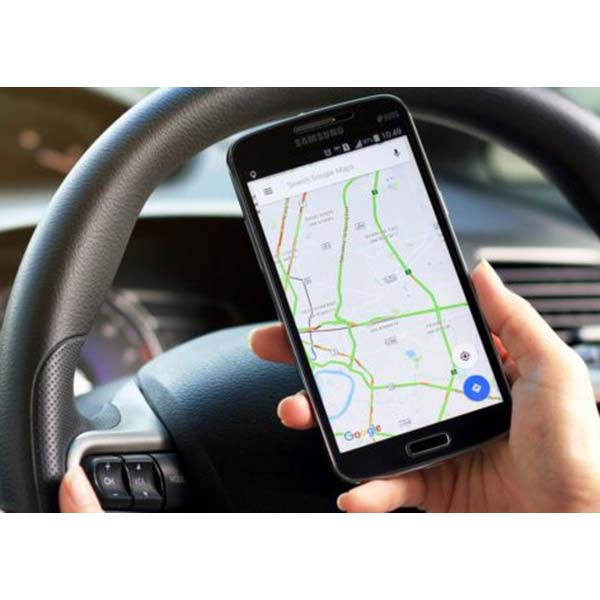 Bathinda Police have proposed equipping their traffic cops with WiFi-enabled body-mounted cameras. Police have even started setting up the control room and an order will soon be placed for 100 such cameras, which will cost them Rs 32 lakh.

Since the device is WiFi enabled, the recorded clips are streamed live to the main control room and the unedited recordings are used as evidence of disputes. The cameras are used to gather evidence and record conversations with the public while challans are issued.

In order to bring transparency into the system, the camera, which will be part of your uniforms, also records every conversation that a traffic cop (on duty) has with the driver.

As a pilot project, the traffic cops will procure around 100 such cameras that will be tested in the field across the city. A system is fitted with the camera in which the recorded clips are streamed live into the main control room. Bathinda Police are also planning to add a signal jammer to the device so that a traffic violator cannot use their influence by calling their phone.

Dr. Nanak Singh, SSP of Bathinda, said, “We are working on a proposal to provide body-mounted WiFi-enabled cameras to traffic police in the city.”

Initially, 100 cameras would be bought, which would cost around 32 rupees, and it would take about three to four months to launch in town, the SSP added.

The SSP also said that the high-quality cameras would be bought. “In addition, we are planning to connect a jammer to the device so that the driver cannot get away with his phone without paying the challan.

Generally, it is observed that a traffic cop stopping a violation tries to call a VIP or politically influential person and ask the cop to speak to them. This will even stop political interference while a challan is issued to the violator.